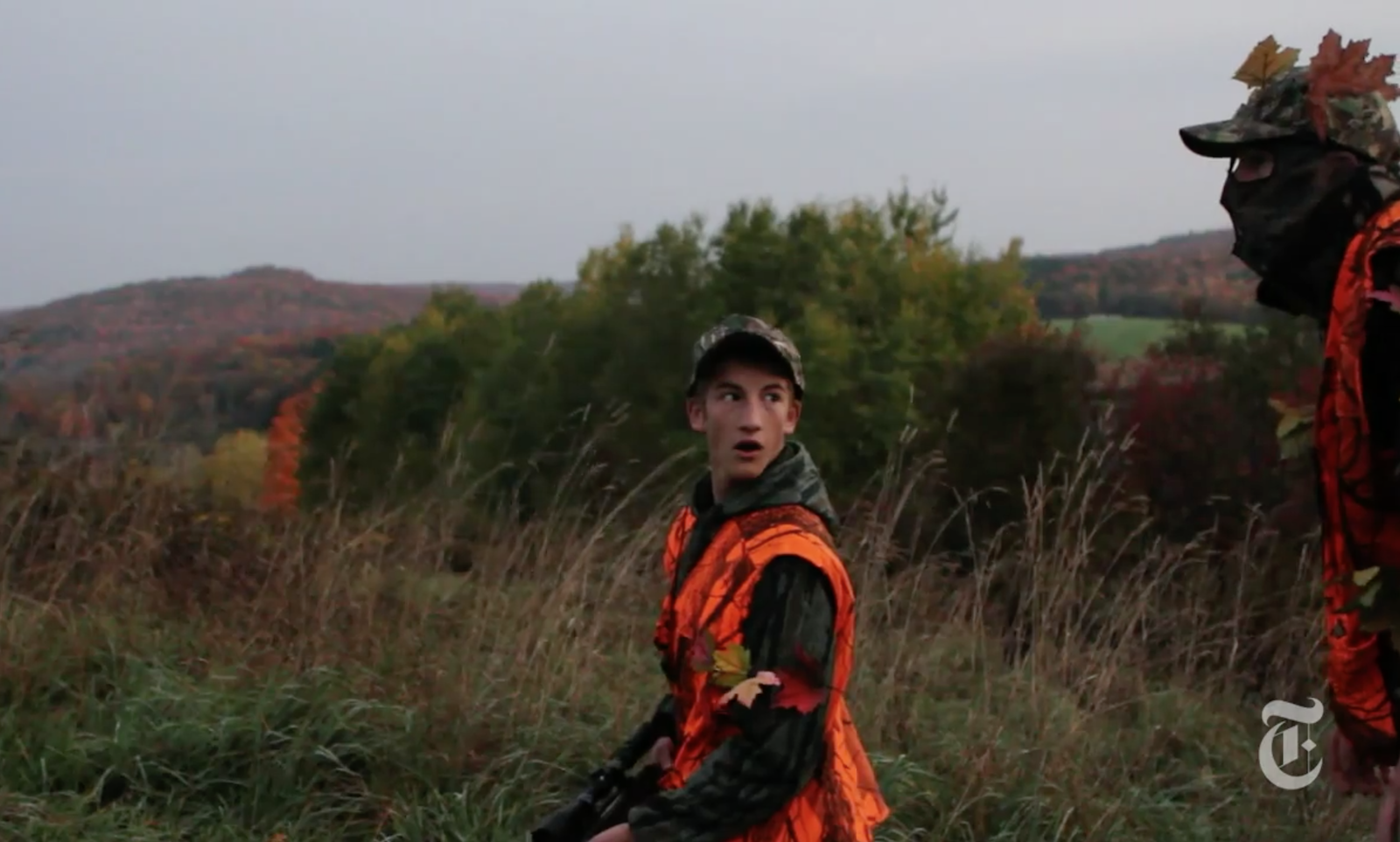 Ken Christensen captured the experience of a 15-year-old as he went with his father on his very first hunt for big game.

A 2010 alum began reporting on the Flint water crisis back in 2014 when residents first complained of discolored water and officials first attempted a quick fix. 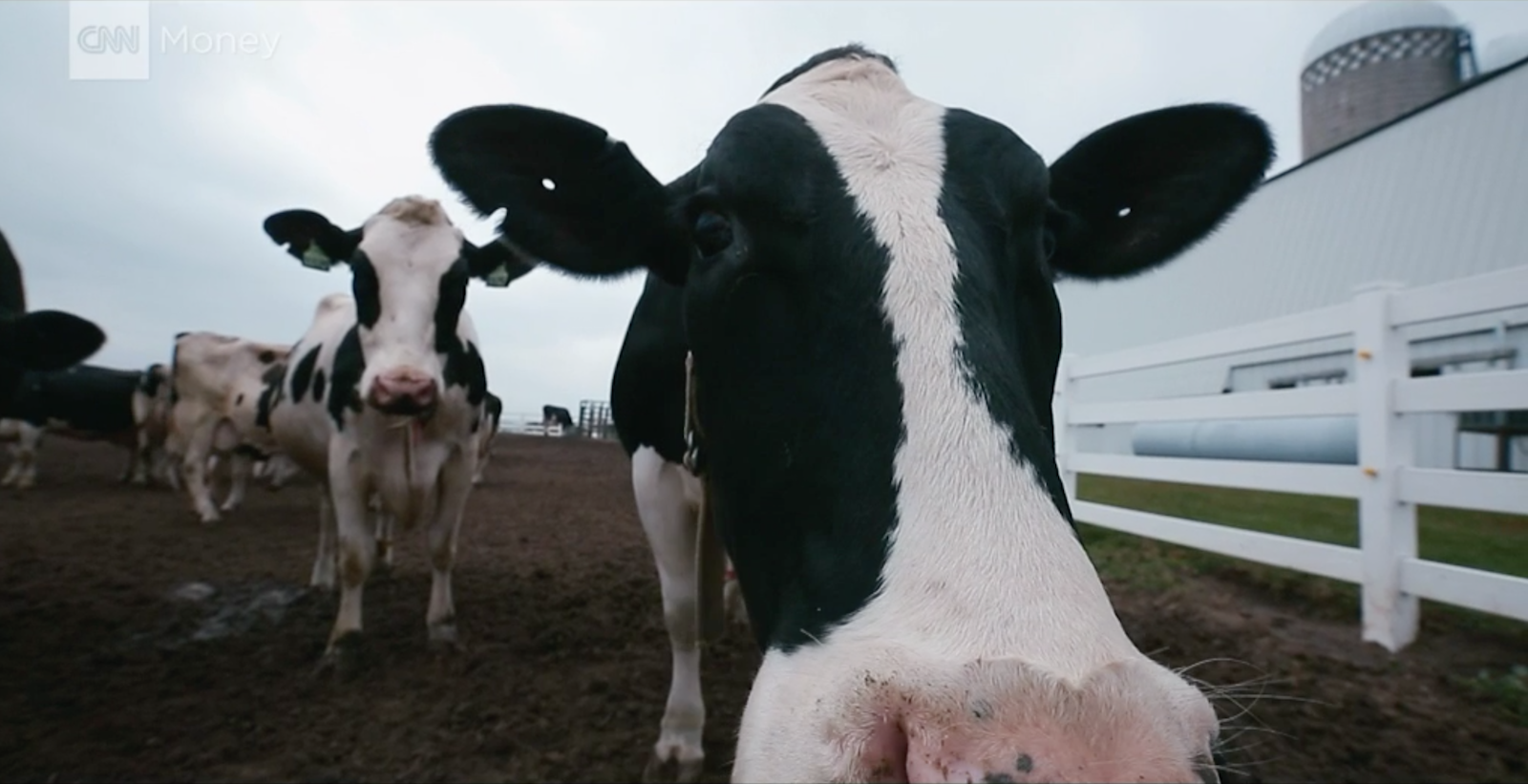 An agriculture beat reporter lifted the veil on the processed food industry and revealed lesser-known health and environmental ramifications.

An investigation into private funding in public housing sparks debate.

A deep dive into the State Department’s data dump 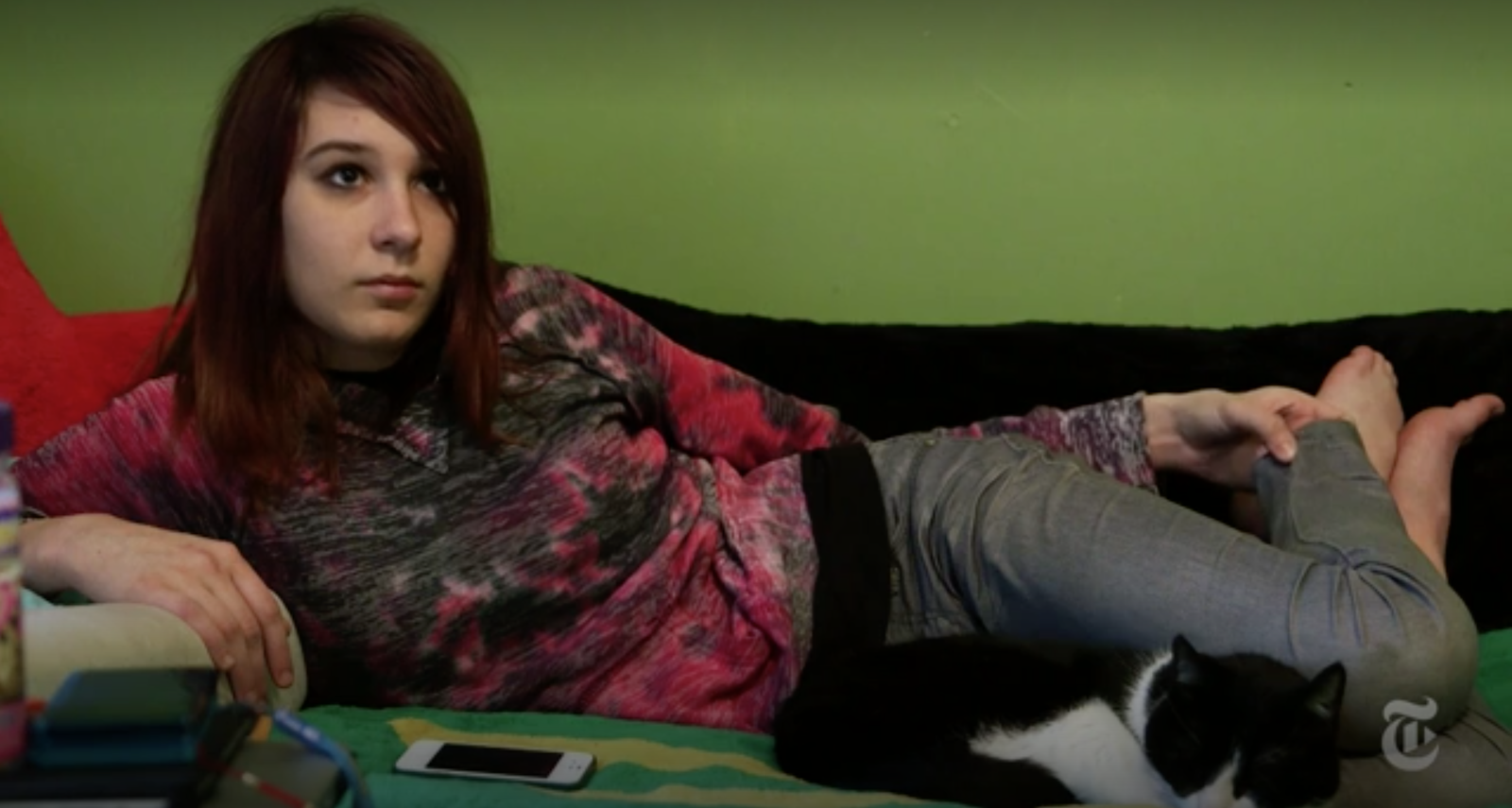 The story of the family of a teenager as she recovers from gender reassignment surgery. 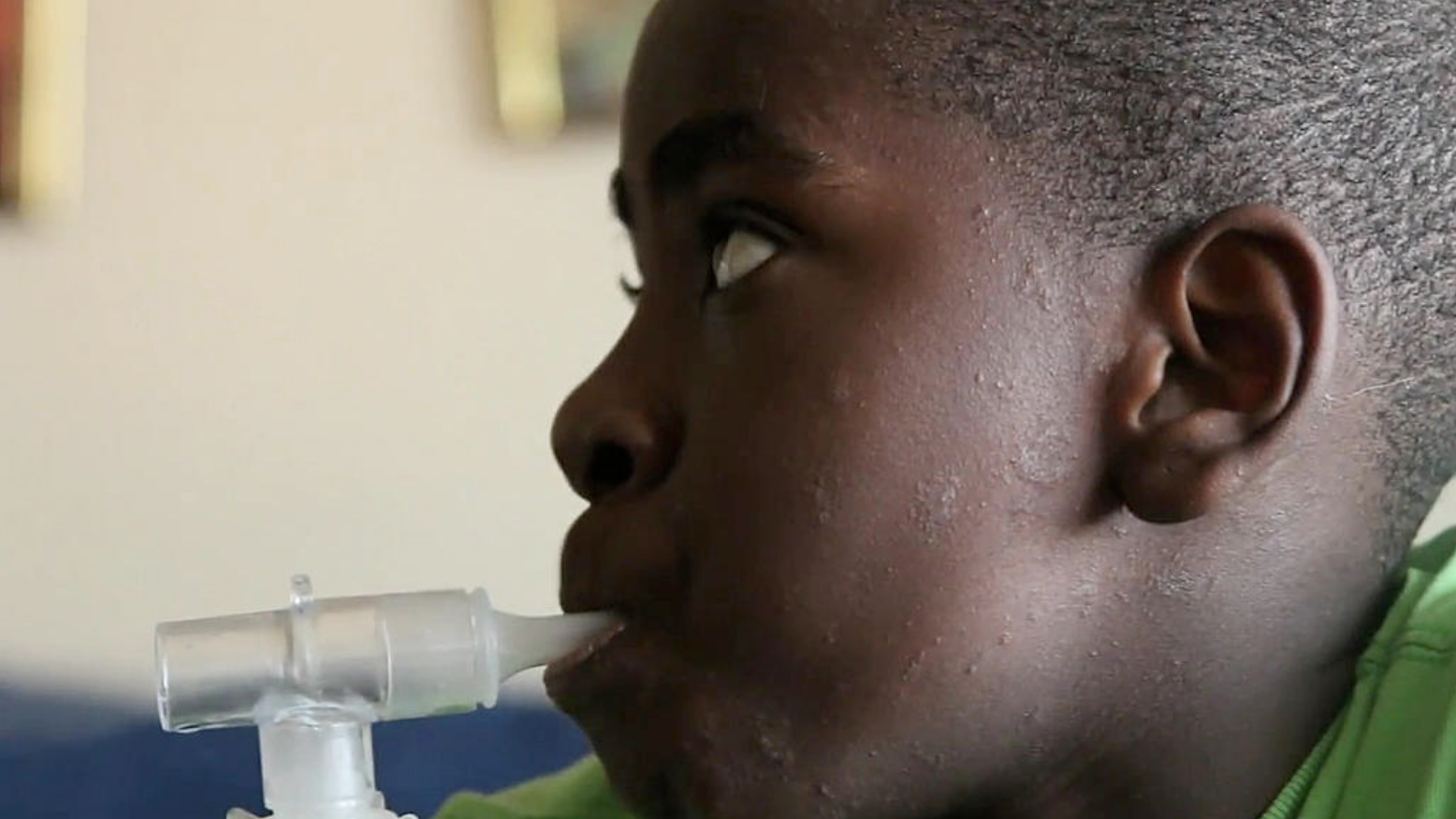 A pair of reporters investigated the Housing Authority’s poor handling of mold relief at residences where tenants have asthma.

A review of LAPD shootings data showed that very few officers were disciplined after being found to use unnecessary deadly force. 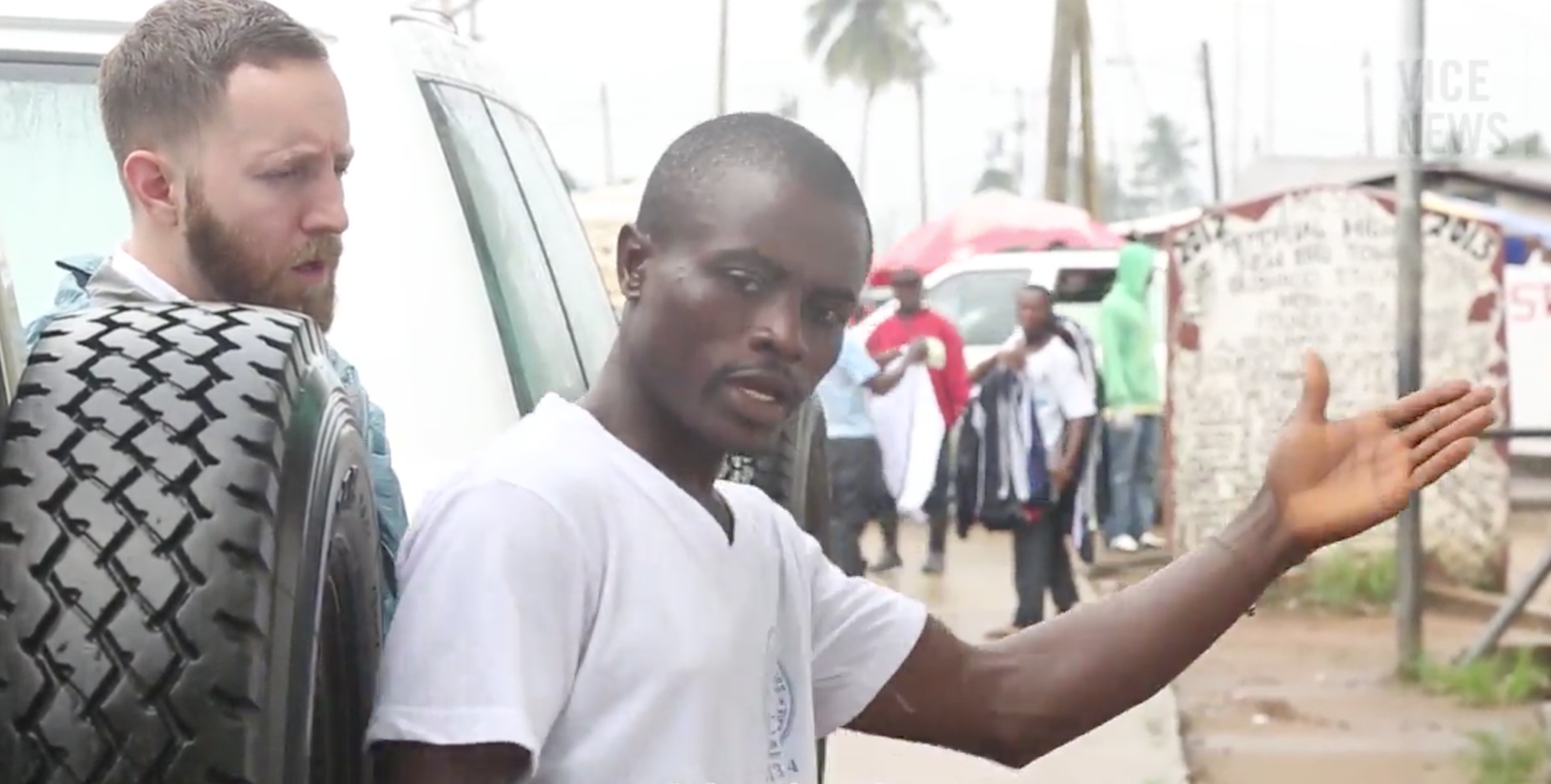 Danny Gold traveled to Monrovia for Vice News to get an up-close look at the ravages of Ebola. 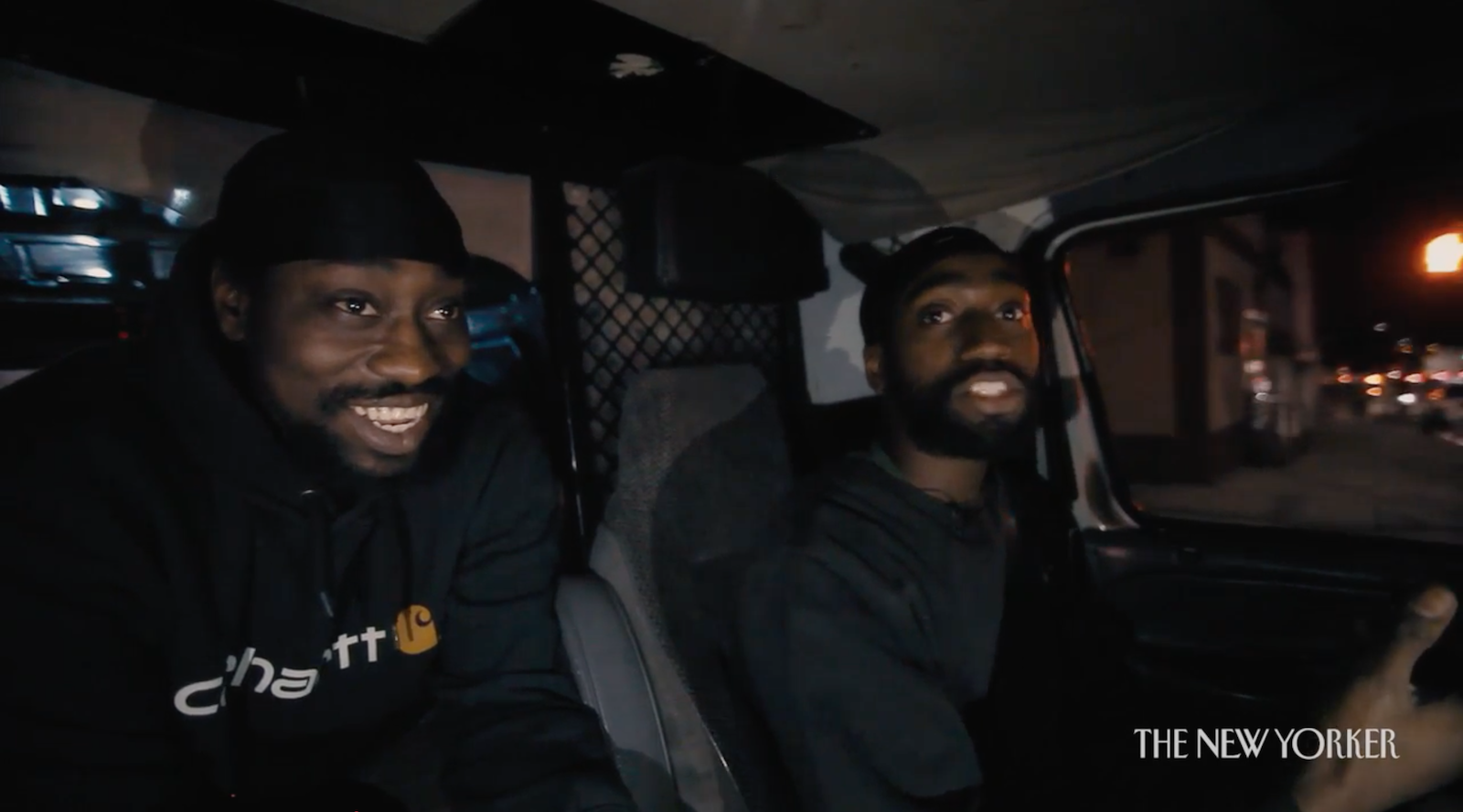 Scavenging scrap metal was his family’s business until the city made it illegal for anyone other than the Sanitation Department.

Interactive journalism means you get to do your own reporting, in this case, about your own proximity to healthy food options.

The different look of female-focused erotica 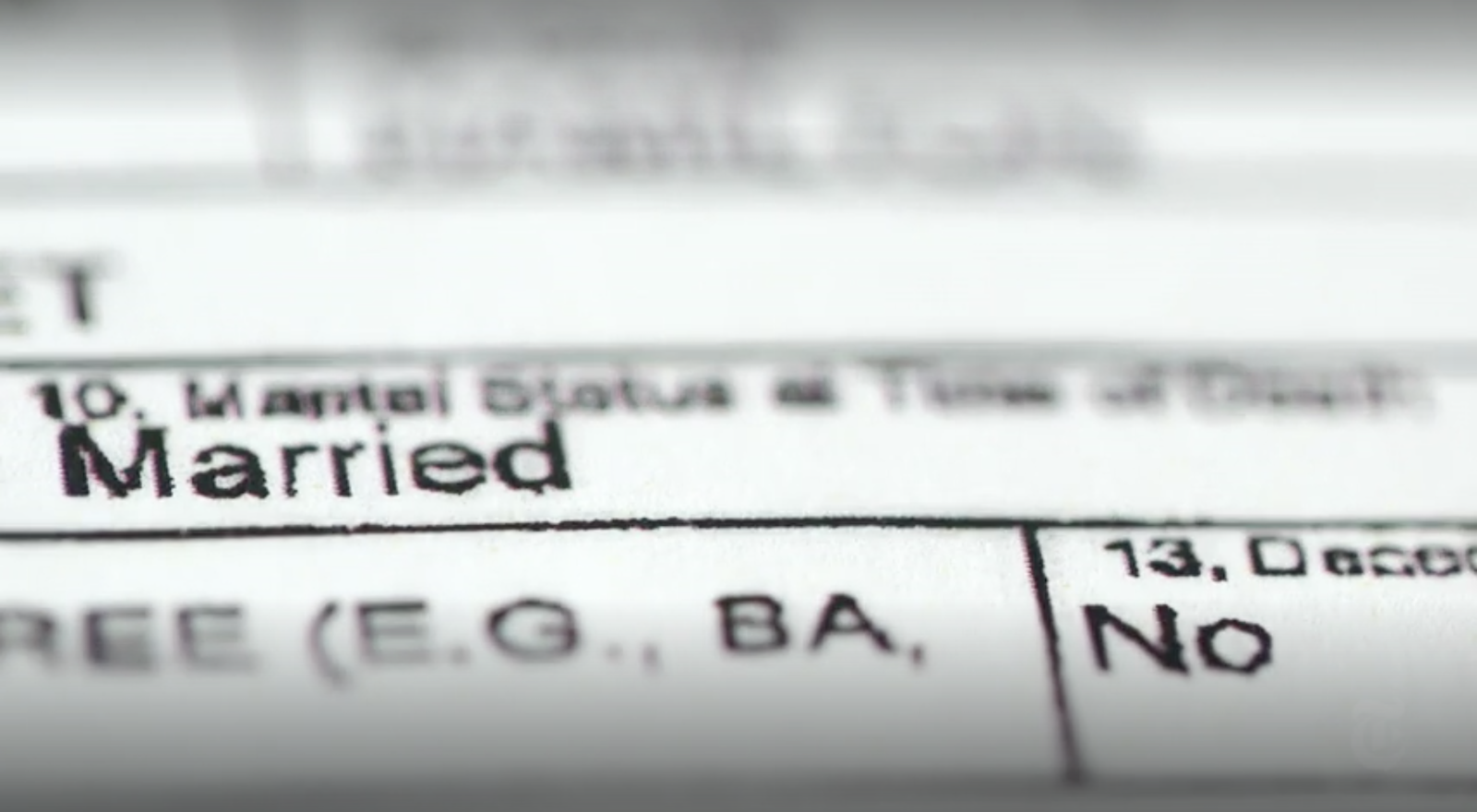 The huge court case that arose from a small line on a death certificate. 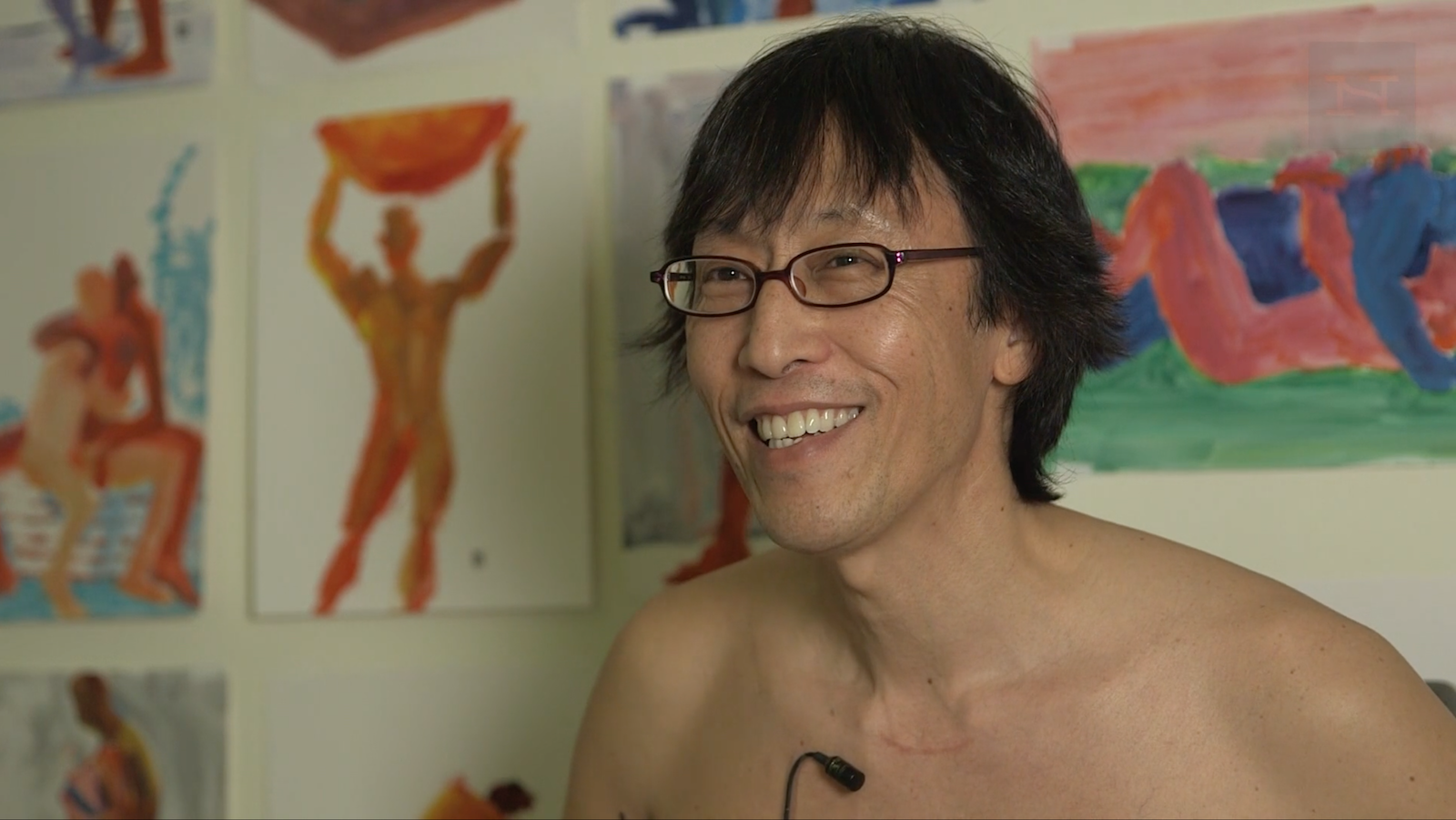 A nudist named Shungaboy and a diverse group of New Yorkers celebrate the male form in all its shapes and sizes.

Reporting on a voter roll purge in Brooklyn helped spur action by a federal judge to protect voters’ rights.

Why some pregnant women in Tennessee are hiding

Reporters revealed how some pregnant women in Tennessee could be arrested at hospitals under a new law. 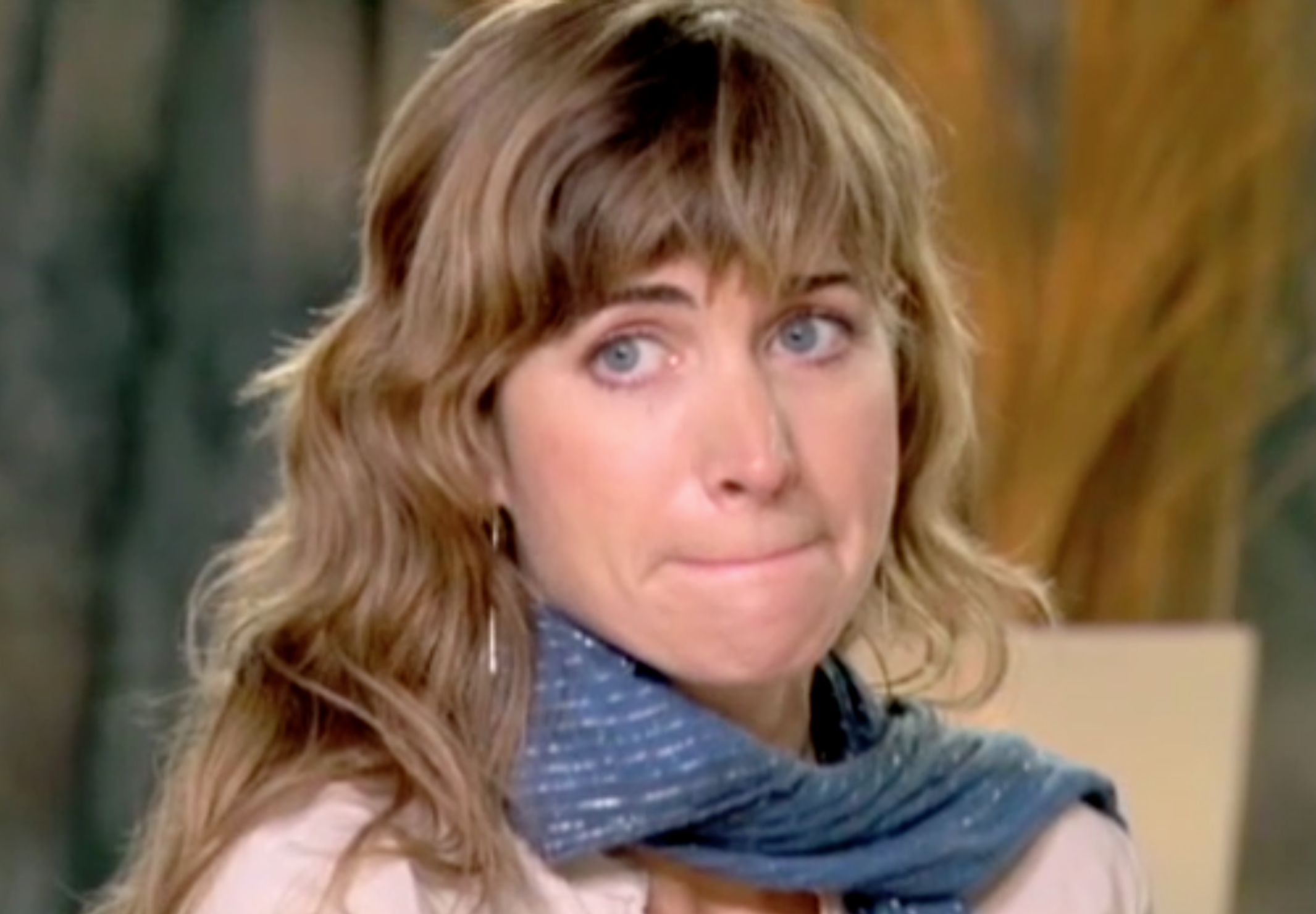 How volunteers became vicims and whistleblowers were blown off

This Emmy-winning investigation exposed how the Peace Corps failed to protect volunteers who were raped and the whistleblowers who reported the incidents. 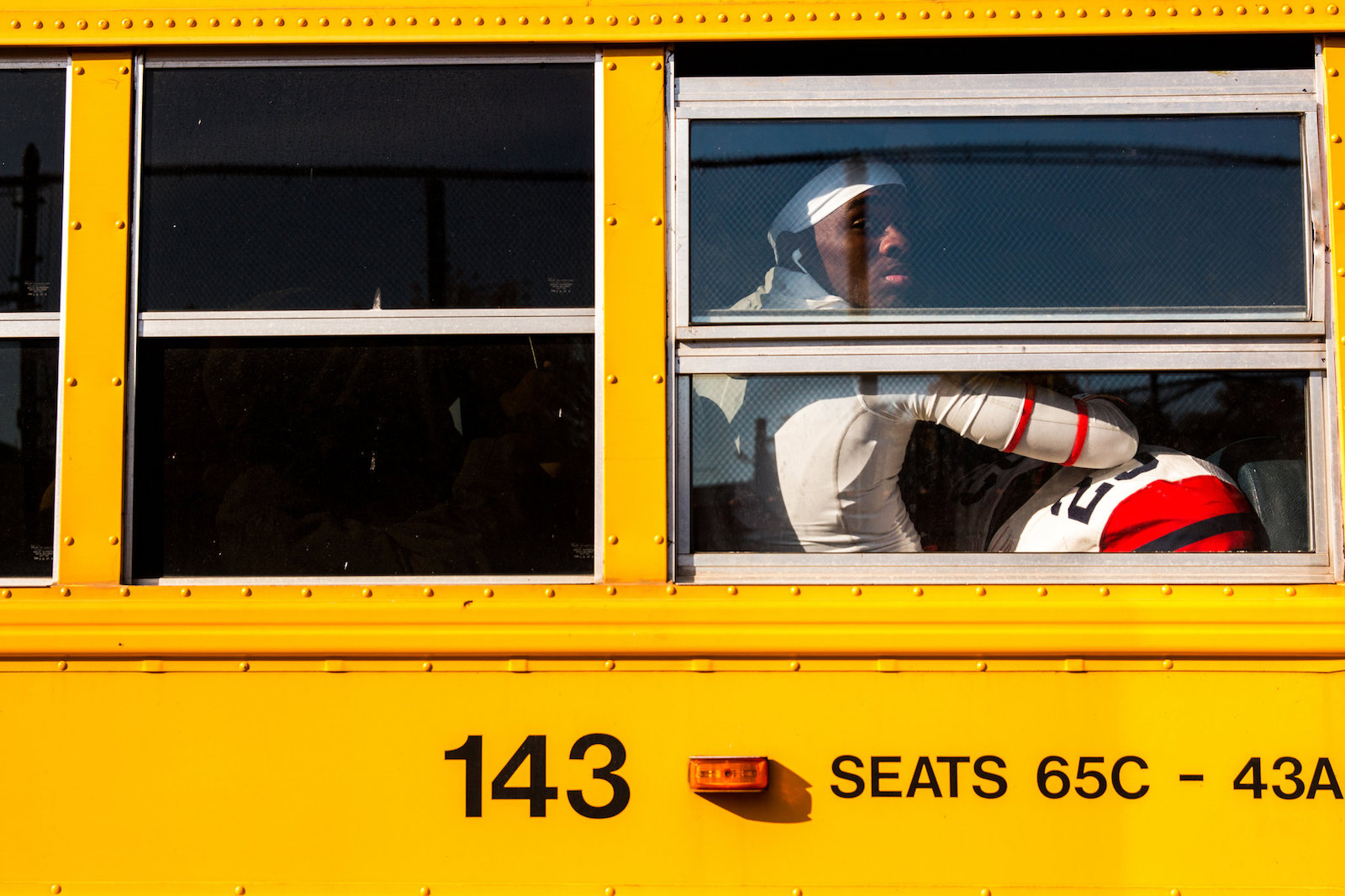 The growth of Brooklyn teens captured in photos of high school football. 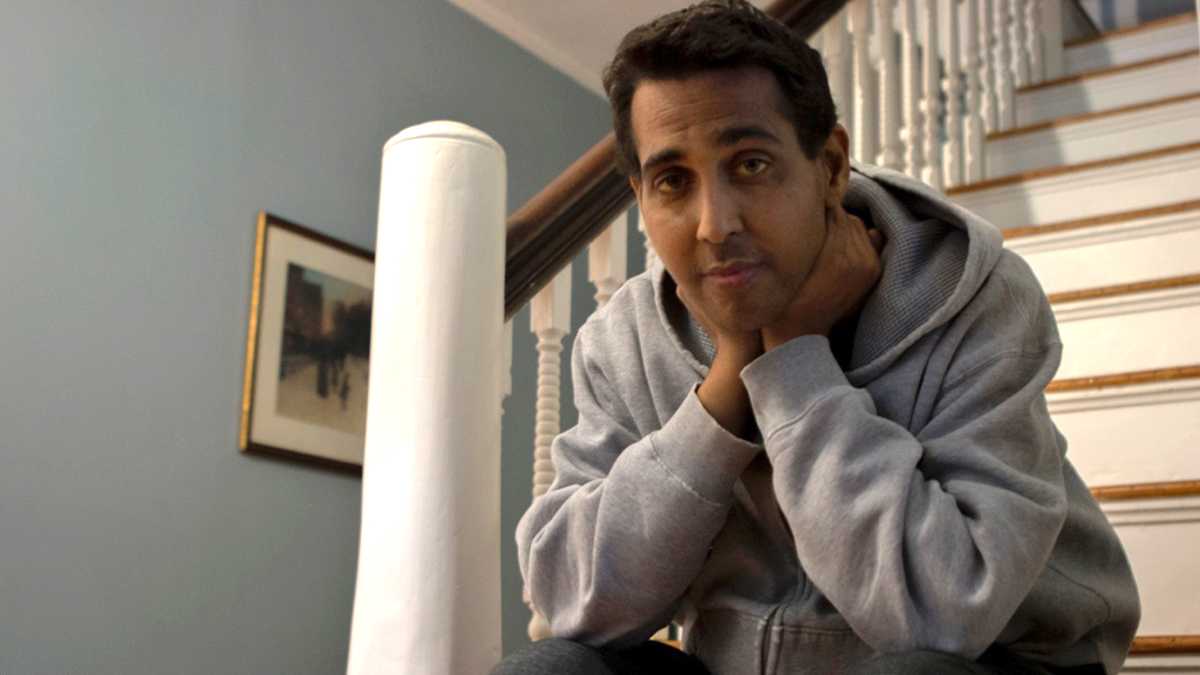 A reporter followed an ill man’s journey through the U.S. medical system as he sought a liver transplant.

Debtors’ prisons are still unconstitutional, but still a reality

Before the focus on Ferguson, two reporters exposed how an Alabama town made offenders pay for its criminal justice system. 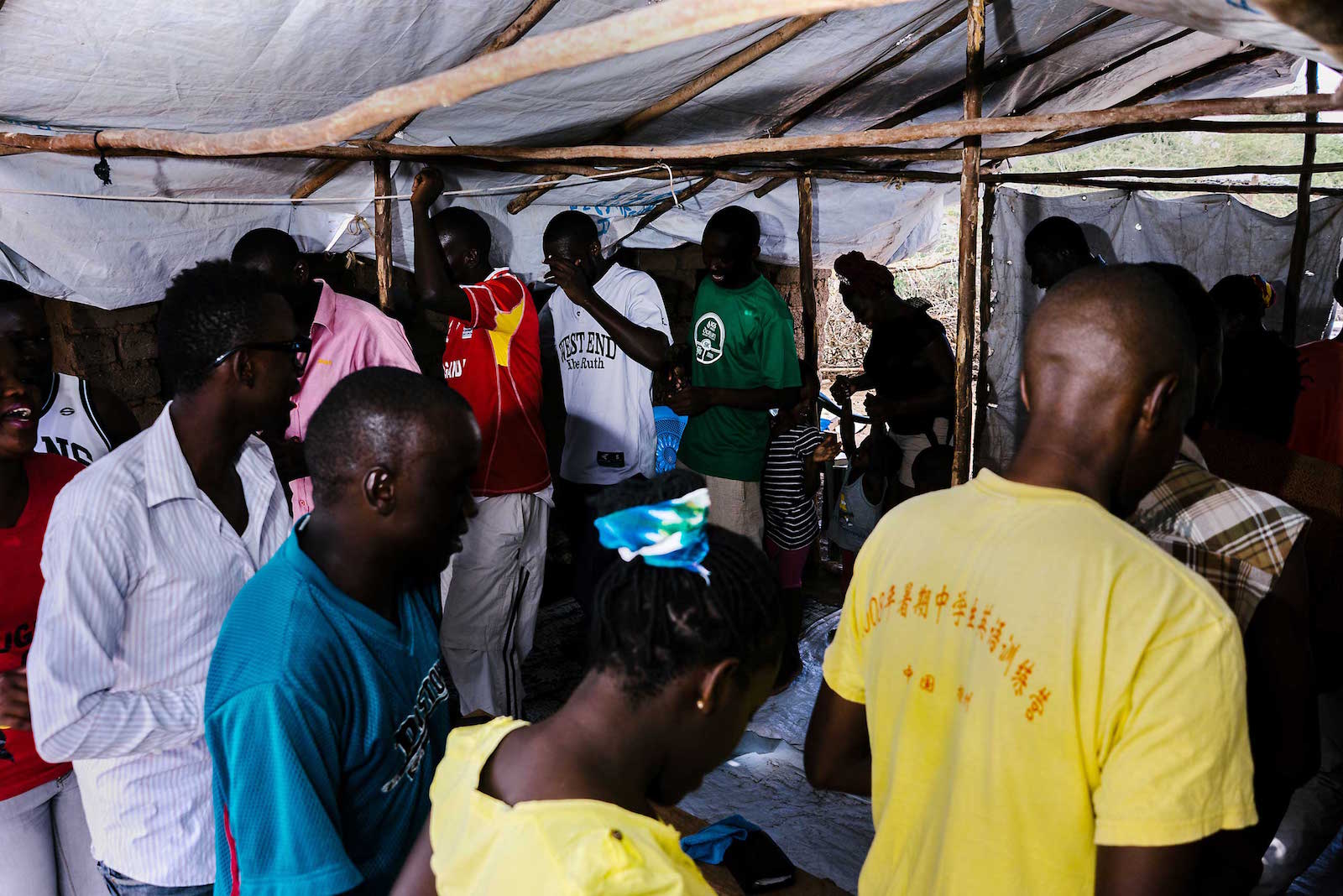 Where “out” means outcast

A photographer showed what people in Kenya’s LGBT community face.

Investigation raises questions about why mentally ill inmates are in the custody of untrained officers.

Plaintiffs and a reporter forced FDA to rethink its decision

An investigation found that the FDA may have grossly underestimated the risks of a birth control device.

Why some pregnant women in Tennessee are hiding

Rosa Goldensohn and Rachael Levy, reporters for The Nation and CUNY Journalism alum, exposed how a handful of poor women were being criminalized under a new law.